What will cryptocurrency legalization in France bring to crypto investors? 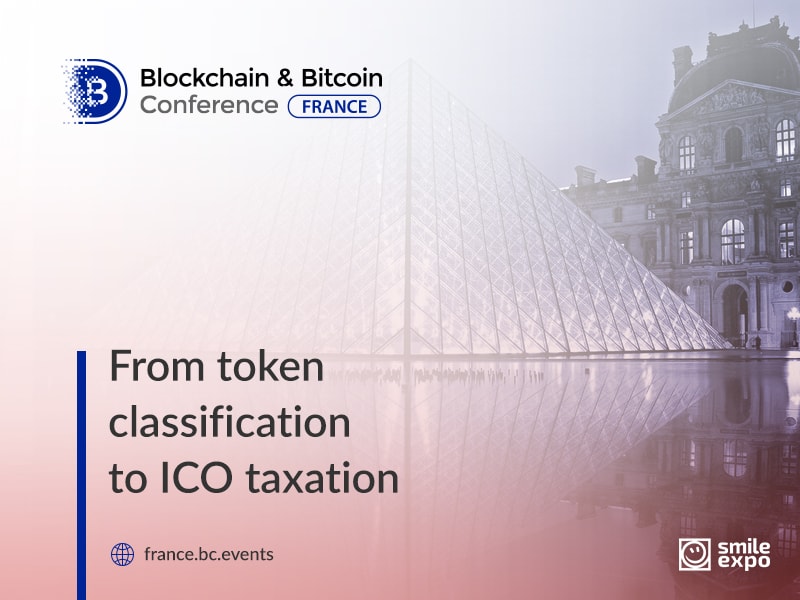 As in other EU-members, French implementation of solutions in crypto industry legalization is in full swing. Some bills may appear a case for the all-European regulation of cryptocurrencies. Let us investigate how the French regulatory base was established to see the prospects of the state’s crypto market development.

We can assume that France is actively elaborating the definition of the cryptocurrency legal framework by a special token classification developed by the experts at the AMF (Financial Markets Regulator).

According to them, tokens fall into two types:

1. Utility Tokens – coins that grant their users with a right to use the technology and/or services distributed by the ICO promoter.

2. Security Tokens – tokens granting financial or voting rights. In other words, they imply financial or political rights that in some cases allow enforcing the crypto legislation that would regard them as financial tools.

Compared to volumes of successful ICOs in Switzerland, the U. S. or Singapore, the French crowdsale industry is still nascent.

Besides, the AMF has already elaborated recommendations for the content of the white paper (description of a crypto project). According to them, any technical document should contain:

According to the experts, ICO maintaining these rules will apply for the official confirmation of the regulator in the nearest future. In fact, this visa system is going to divide the ICO market between AMF approved ICOs and unregulated crowdsale.

The experts think that this system could enable legitimate ICOs to more easily interact with critical third parties such as banks and accounting firms.

On April 26, 2018, the French Council of State published its decision on taxation of bitcoin transactions. Previously, cryptocurrency sales tax was regarded as ‘industrial and commercial’ and could reach 45% annually.

However, due to the numerous applications to court initiated by entrepreneurs, the AMF classified this type of income as a capital flow from the movable property and reduced it to 19%. This regulation is not applicable to mining since such transactions are taxed in accordance with industrial and commercial rates.

As the experts report, the new requirements to the white paper of ICO projects and taxation imposed on cryptocurrency trading do not provide guidelines for the accountants on how to regard crypto assets registered in the company’s balance sheet. Nonetheless, it influences the way organizations are taxed. The experts reckon that this problem would be fixed by a taxation reform scheduled for the end of 2018.

On the whole, one can point out several major steps in the adoption of a regulatory framework for cryptocurrencies in France within two years:

So, previously, French lawmakers were working on the creation of a legal framework for cryptocurrency trading and transferring. However, a lot of problems remain to be solved in terms of the taxation imposed on the French-based companies running ICO.

One should also take into account the way the regulator acts: apart from the technology awareness, it strongly supports cryptocurrency entrepreneurs. The legal development in this sphere is France’s chance to win leadership in the crypto industry soon.