What to expect in the cryptocurrency market in 2018? 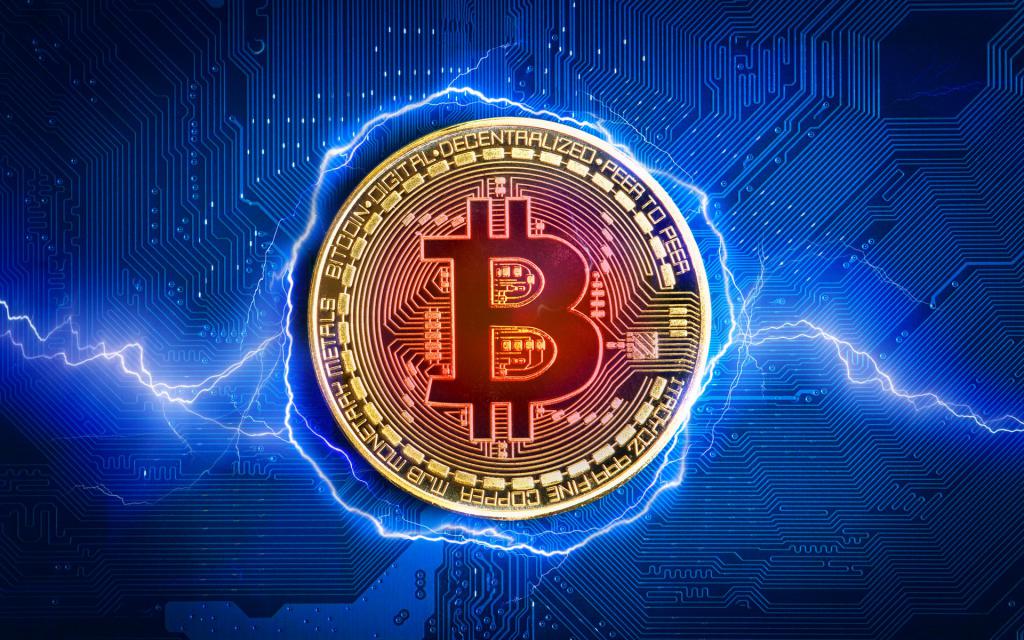 Since the time when in late 2017 Bitcoin surpassed the mark of $20,000 per token, many cryptocurrency investors have become millionaires. However, after the sharp correction, investors that decided to enter the market when Bitcoin was high lost a fortune. In this connection, investors, regulators, and advertising platforms decided to study the blockchain technology and correspondingly adjust their cryptocurrency policy.

A turning point for the crypto community was the official recognition of cryptocurrencies as financial assets by the US authorities and major investment funds JP Morgan and Goldman Sachs. This is proven by the launch of Bitcoin futures on the Chicago Exchange and the Swiss bank Vontobel. As experts note, the continuation of the trend will be the emergence of new cryptocurrencies on trading platforms and further legalization of digital money by financial systems of different countries of the world. As the experience of the crypto exchange Coinbase shows, the country is striving to remove it from the shadow and impose taxes on incomes gained from such markets.

Selectiveness of investors and ban of crypto advertising

2017 was the year of ICO, projects managed to raise around $5.6 billion, 52% of them turned out to be fraud. According to data of the ranking agency Digrate, the trend for ICOs is growing and investors have already invested $5.7 billion in crypto projects in 2018. However, now investors prefer functional projects with readymade prototypes rather than ideas, and prior to investing in something, they thoroughly learn the history of the company, and the tokenization technology in smart contracts. Thereby, the position of a tester may evolve soon to profoundly learn not only the white paper but also the blockchain code.

Due to the large amount of ICO frauds, a number of social networks banned the advertising of crypto projects on their platforms. As a result, ICO advertisers had to face a challenge, to become more creative in advertising and look for new channels of promotion for crypto projects.

High volatility of cryptocurrencies scares investors and some of them feel more secure when tokens are backed by real assets rather than electricity spent on computational performance. For instance, Tether is backed up by the US dollar 1:1, and every token of the Venezuelan cryptocurrency Petro is backed up by a barrel of oil. Analysts believe that such currencies will be in demand in the next years.

Taking into account that recently 22 European countries have signed a declaration on the establishment of a European Blockchain Partnership intended to research, exchange experience between participating countries, and prepare for the launch of large-scale applications across the single market for public and private sectors of the EU, the attention to the technology and tokenization will be growing.

However, developers will have to rack their brain to raise funds efficiently through advertising, as well as to consider backing up cryptocurrencies with real assets to mobilize selective and whimsy investors around crypto projects.