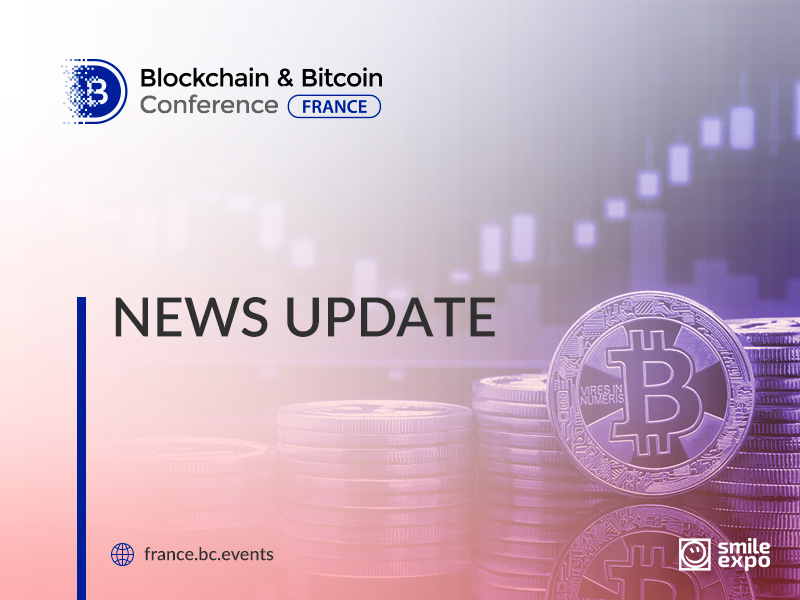 Over the past few weeks, the world has seen the activity of the interbank market on IBM-Powered Blockchain. At the same time, despite legislative prohibitions, France increased the volume of crypto assets advertising, and the problematic platform Tezos launched a beta network in an attempt to restore its reputation.

The Union of European Banks announced the completion of cross-border financial contracts through a jointly developed blockchain – We.Trade platform.

According to the statement, direct transactions on We.Trade were performed by 10 financial institutions over the past five days with the help of four partner banks. In addition, three customers of the Chinese bank HSBC took part in testing the platform.

Based on the IBM Blockchain platform, the We.Trade platform was created by a network of large financial institutions: Deutsche Bank, HSBC, KBC, Natixis, Nordea, Rabobank, UniCredit, etc. to improve the efficiency of cross-border cash payments.

According to the AMF community of French financial markets, from January to April 2018, France faced a growth in advertising related to the purchase and sale of crypto assets. The volume of outdoor crypto advertising accounted for 23% of the total number of advertisements for investment products and services.

At the same time, AMF repeatedly reported on the ban on advertising of cryptocurrency and related products on the Internet resources. According to AMF Chairman Robert Ophele, such products fall under the influence of the French law Sapin 2, which prohibits the digital advertising of binary options, some CFDs and other goods unacceptable for investors.

On June 30, 2018, the Tezos Foundation launched its own beta network, where users can make transactions online. As reported in Tezos, this step became a landmark in the history of the project. Its participants will be able to use the system on their own after the first seven rounds, which, according to the team's forecasts, will take about three weeks.

Tezos warns that in case of loss or unauthorized stealing of tezzies (XTZ) tokens, the fund won’t be able to protect the rights of their owners. According to Tezos, Betanet starts its operation before launching the main network in the future.

The scandal around the Tezos Foundation appeared after the failure of the blockchain platform to comply with the rules of the US Securities and Exchange Commission (SEC) and the delay in releasing tokens to investors. The co-founder of the company Arthur Breitman was fined $20,000, and his brokerage activity was banned until 2020.

According to a recent TechCrunch report, more than 1000 crypto projects no longer exist. The Internet resource made such a conclusion basing on the information on the cryptocurrency tracking services – Coinopsy and DeadCoins.

Coinopsy makes daily reports on various cryptocurrencies, including determining dead tokens on various grounds: problems with the wallet or lack of updates on the resource. According to the latest information from Coinopsy, currently, about 247 dead coins are detected, the list of which includes the sadly remembered Bitconnect, closed as early as January 2018.

DeadCoins listed as many as 830 missing cryptocurrencies. They include the ICO of Titanium Blockchain Infrastructure Services, which illegally raised $21 million from investors and was closed by the US Securities and Exchange Commission.

In general, scammers and dead ICOs raised $1 billion in 2017.