Bitcoin Mining Costs Throughout the World 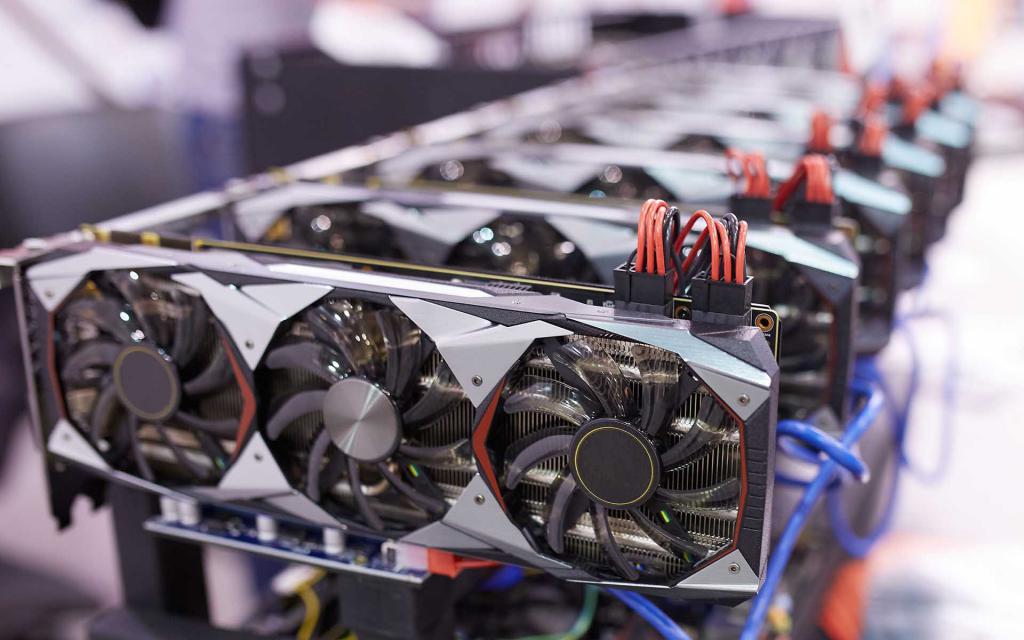 As for the cheapest mining cost, Venezuela wins with $531 for one coin. The other countries for cheap mining are Trinidad and Tobago, Uzbekistan, Ukraine, and Myanmar with $1,983.

France is in the middle, comparing to other countries. The cost for mining in France is $7,930 for one coin, similar to Scandinavian countries and Switzerland, which is considered to be an intermediate cost.